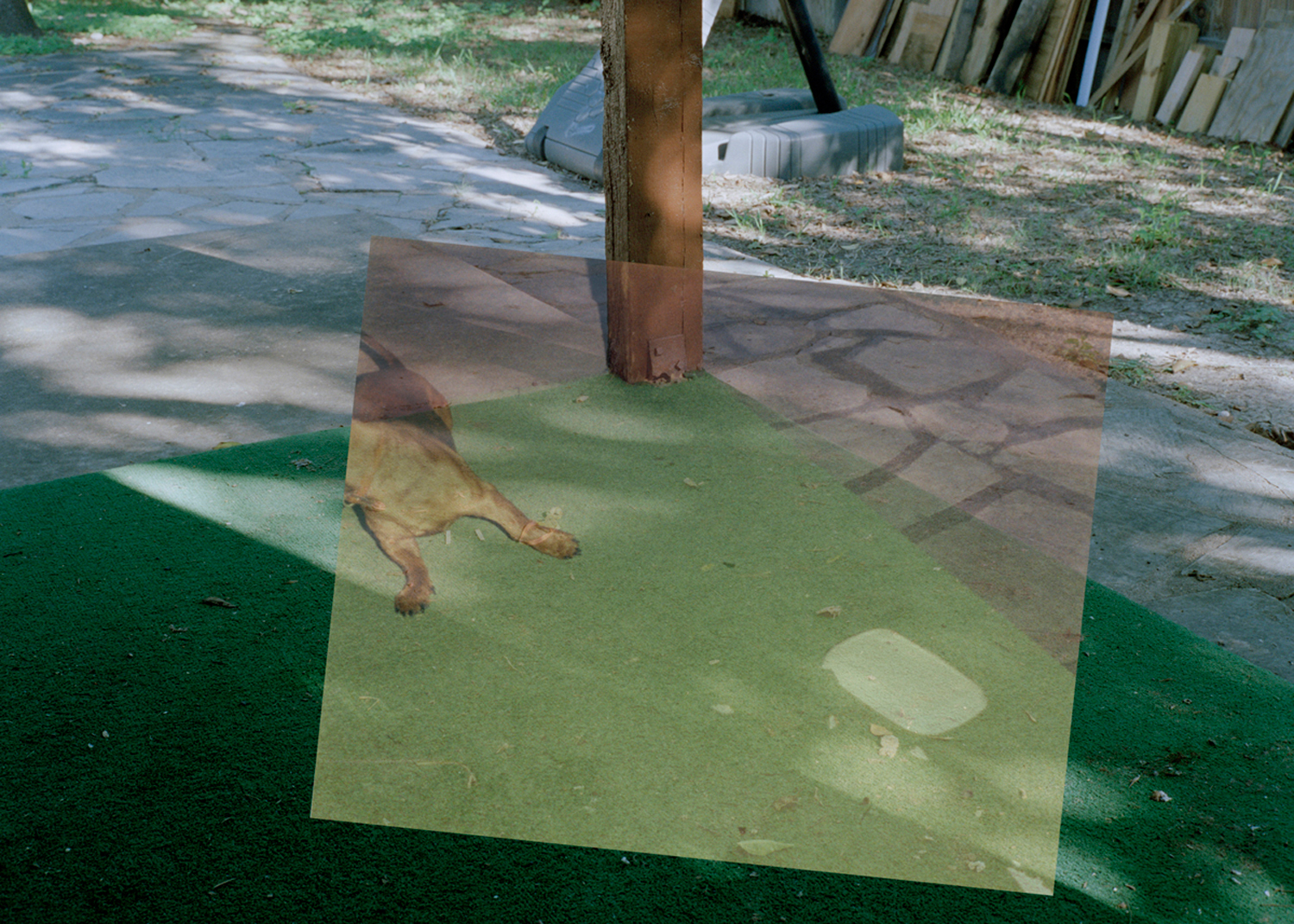 In the series House, Cravens is exploring the idea of memory and nostalgia by photographing her childhood home.  She used appropriated family photographs to serve as the anchor for the series.  After examining the precise locations in the house in which the original photographs were taken, Cravens then re-photograph those same areas after the building underwent cosmetic changes.  These cosmetic changes occurred in 2013, when the building transitioned from being her family’s home to becoming a rental property.

From images full of artifacts and mementos, to starkly empty spaces, each room becomes barely recognizable.  This project not only focuses on memories of the house, but also on how the recent physical changes done to the building affect the perception of the space.